Symphony No. 96 has been called the Miracle symphony due to the story that, during its premiere, a chandelier fell from the ceiling of the concert hall in which it was performed. The audience managed to dodge the chandelier successfully as they had all crowded to the front for the post-performance applause, and the symphony got its nickname from this. More careful and recent research suggests that this event actually took place during the premiere of his Symphony No. 102. 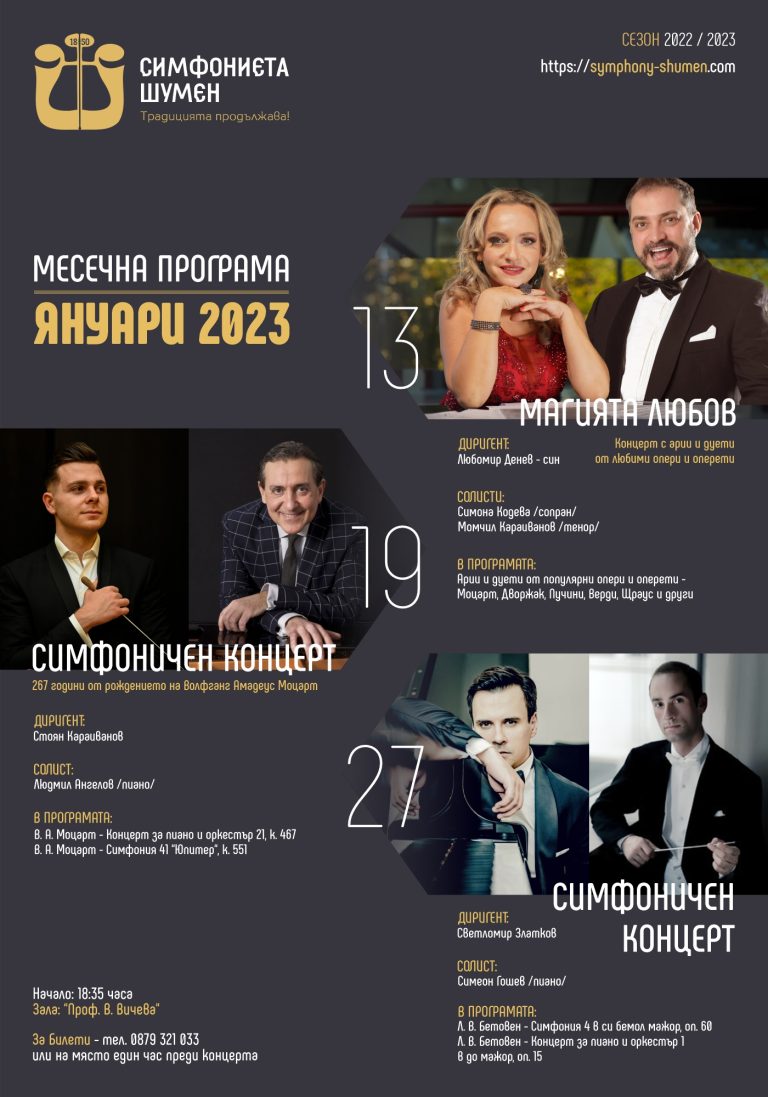 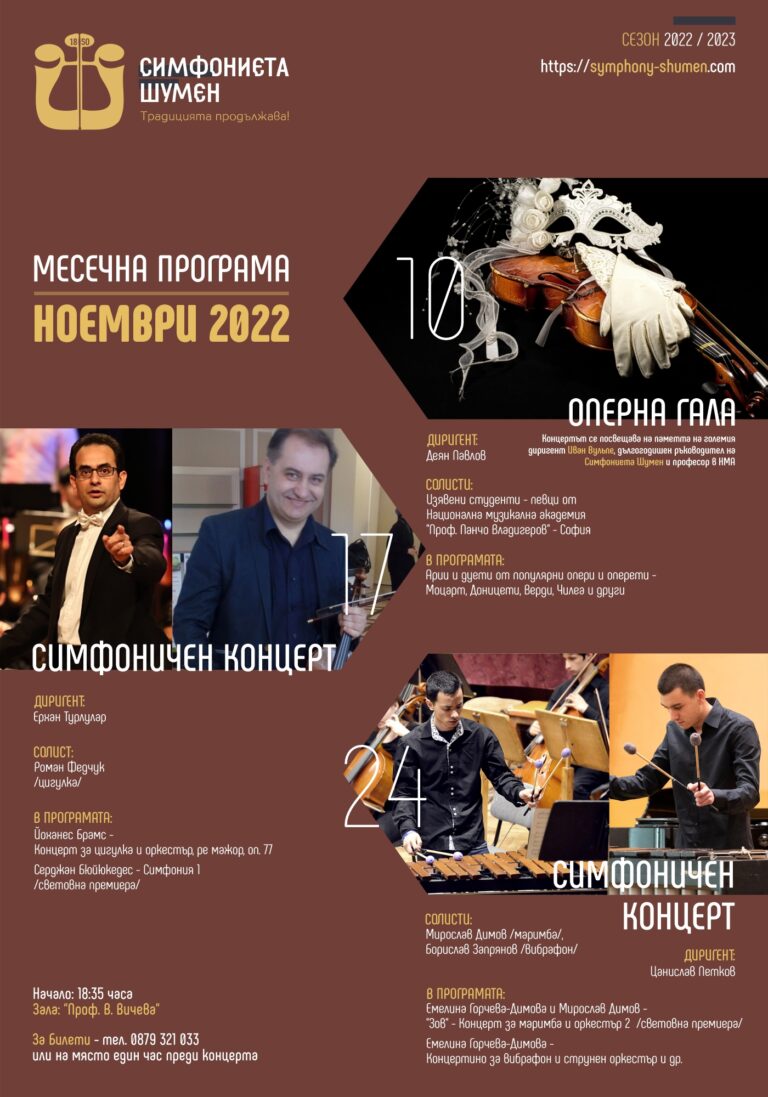 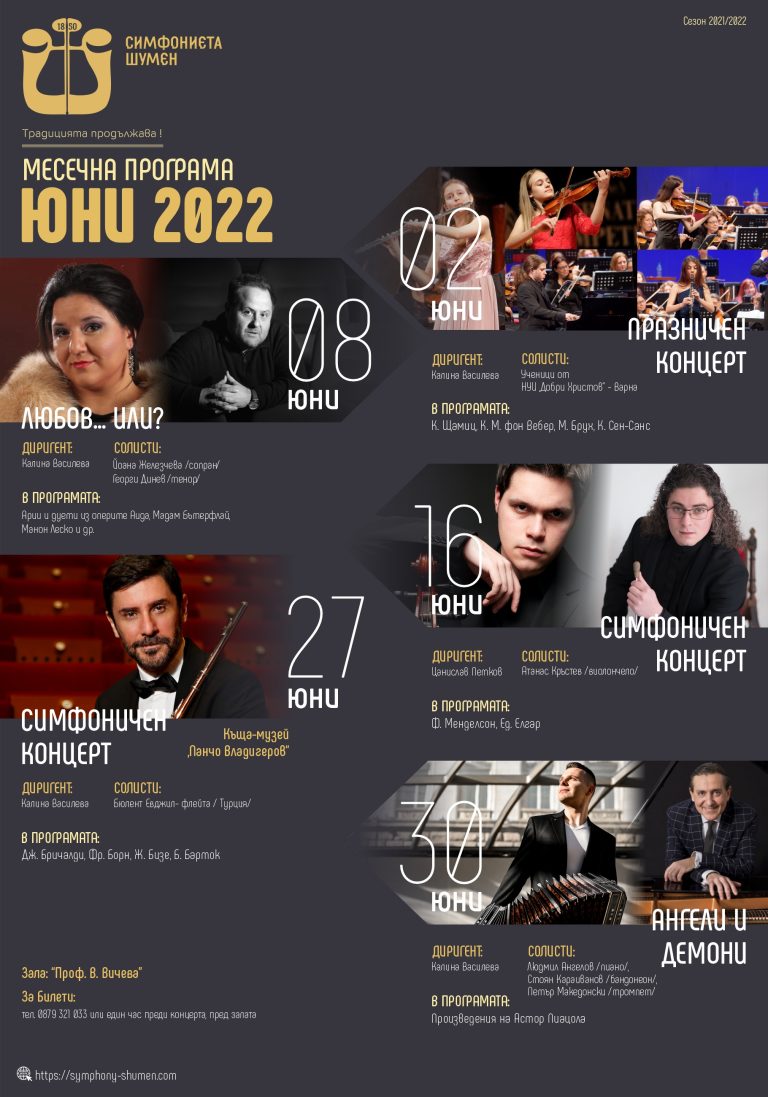